It was also studied at about the same time by Carl Wilhelm Scheele, Henry Cavendish and Joseph Priestley. 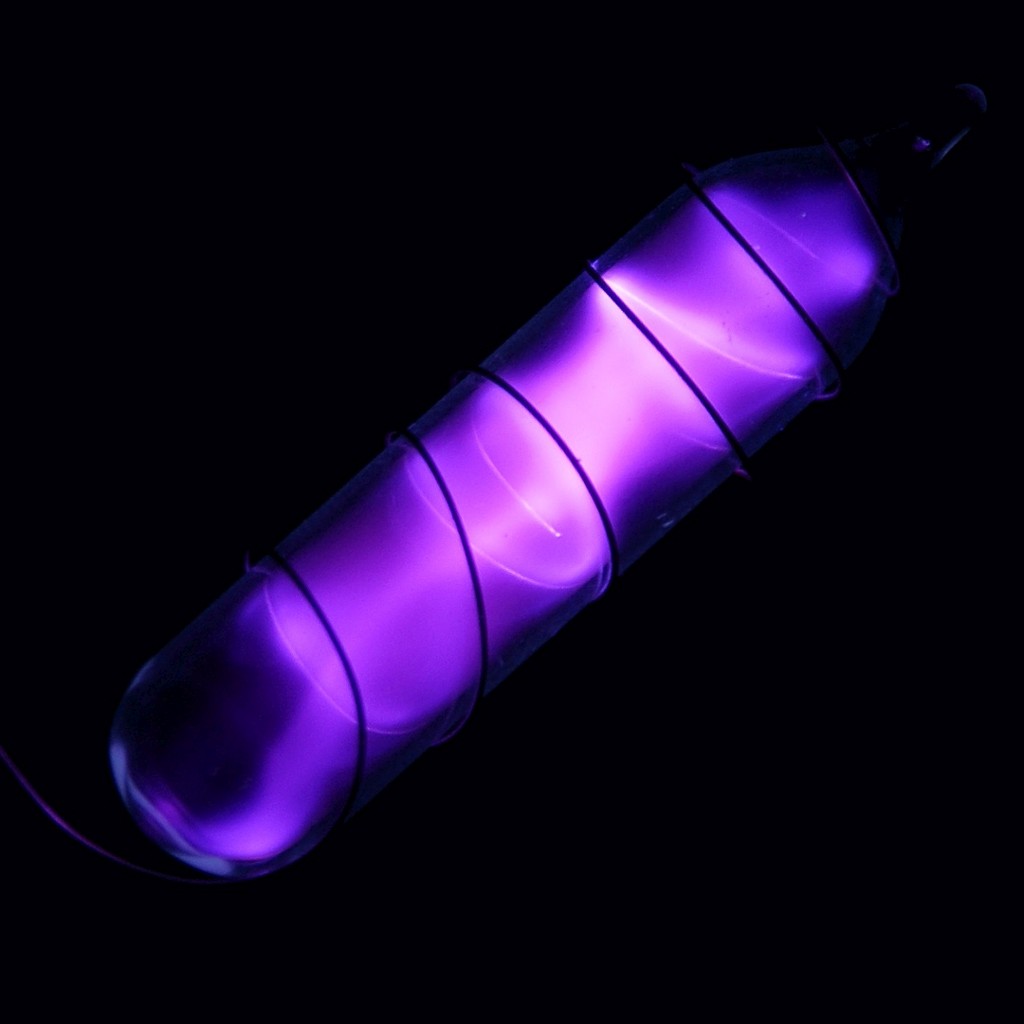 Liquid nitrogen is used as a refrigerant.

Nitric acid is used as an oxidizing agent in liquid fueled rockets.