In 1772, Antoine Lavoisier showed that diamonds are a form of carbon; when he burned samples of charcoal and diamond and found that neither produced any water. 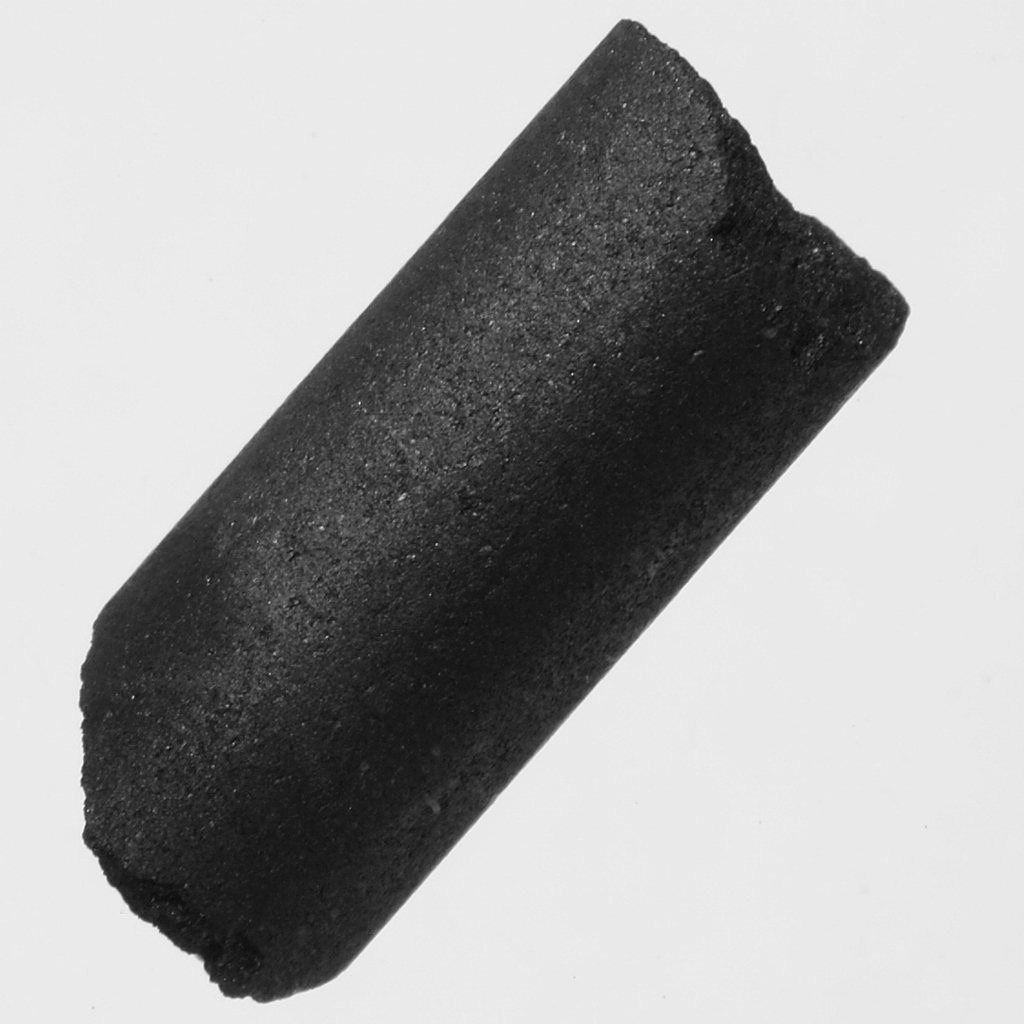 Graphite is used for pencil tips, high temperature crucibles, dry cells, electrodes and as a lubricant.

Diamonds are used in jewelry and in industry for cutting, drilling, grinding, and polishing.