Scheele and others were aware that pyrolusite contained a new element, but they were not able to isolate it. 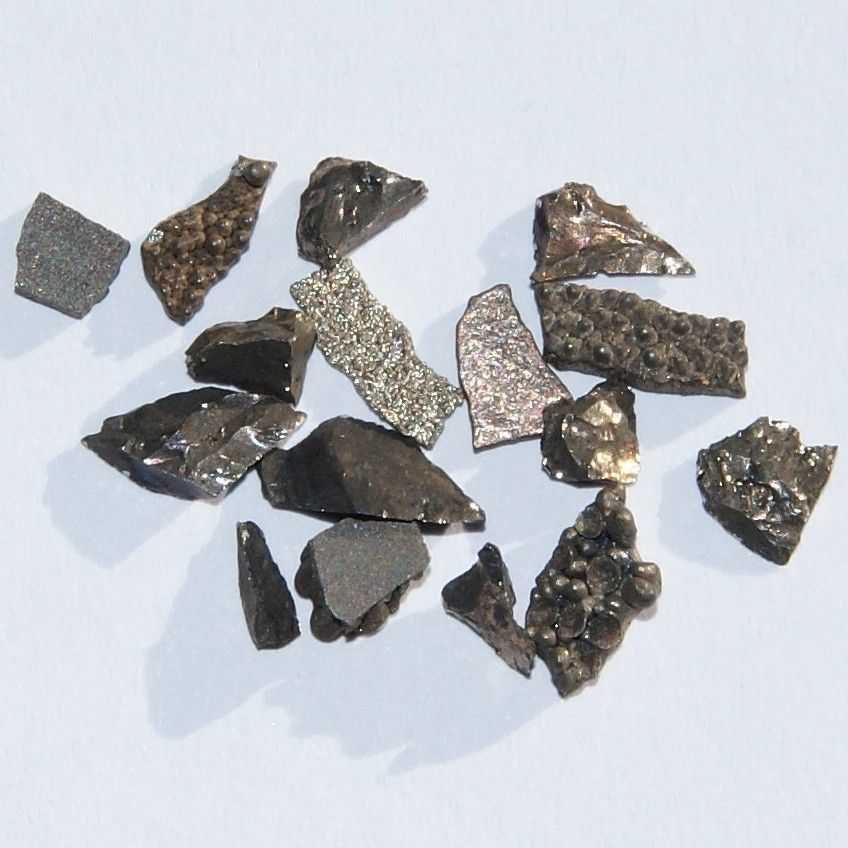 Manganese dioxide is used as the cathode material in zinc-carbon and alkaline batteries.

Manganese also functions in the oxygen-evolving complex of photosynthetic plants.