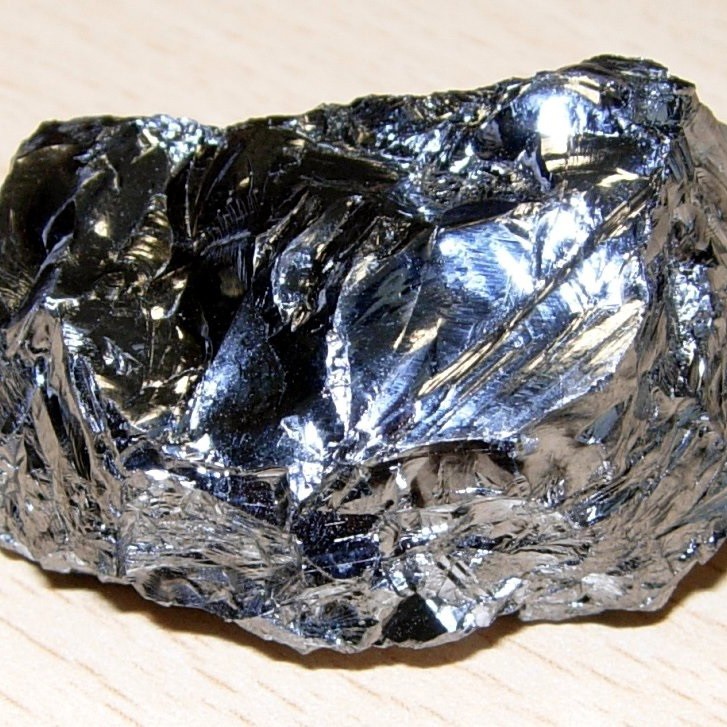 Silica, as sand, is a principal ingredient of glass.

Silicon chips are the basis of modern electronic and computing.