It was produced by the bombardment of curium with alpha particles. 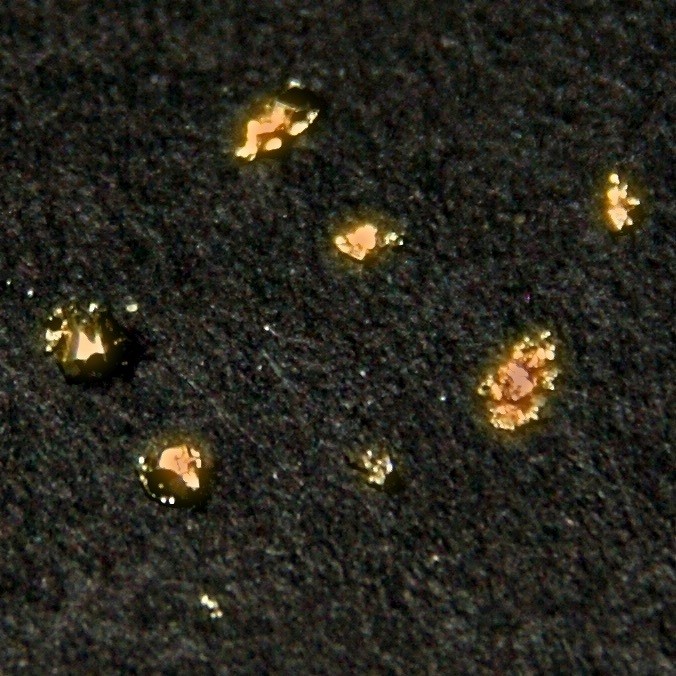 Neutrons from californium are employed as a treatment of certain cervical and brain cancers where other radiation therapy is ineffective.