Neptunium was first produced by Edwin McMillan and Philip H. Abelson in 1940 at Berkeley Radiation Laboratory of the University of California. 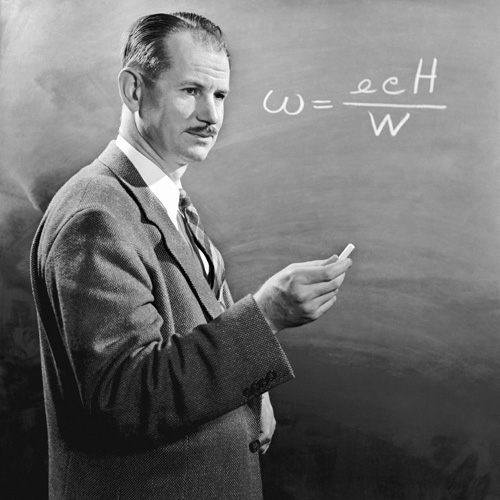 When bombarded with neutrons 237Np is used to produce 238Pu which is used for spacecraft generators and terrestrial navigation beacons.