In 1862, Claude-Auguste Lamy used a spectrometer to determine the composition of a selenium-containing substance which was deposited during the production of sulfuric acid from pyrite. 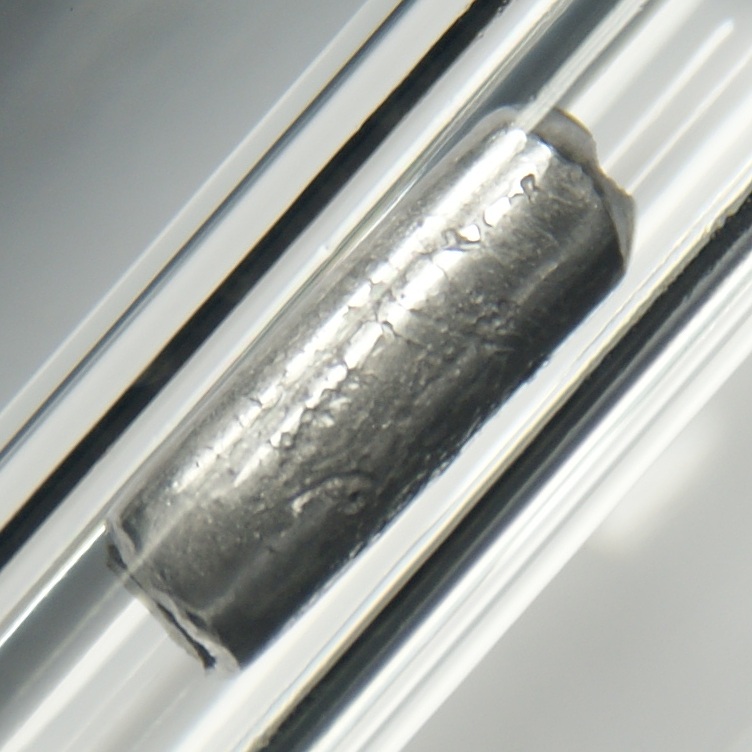 Thallium oxide has been used to produce glasses with a high index of refraction, and is used in the manufacture of photo cells.