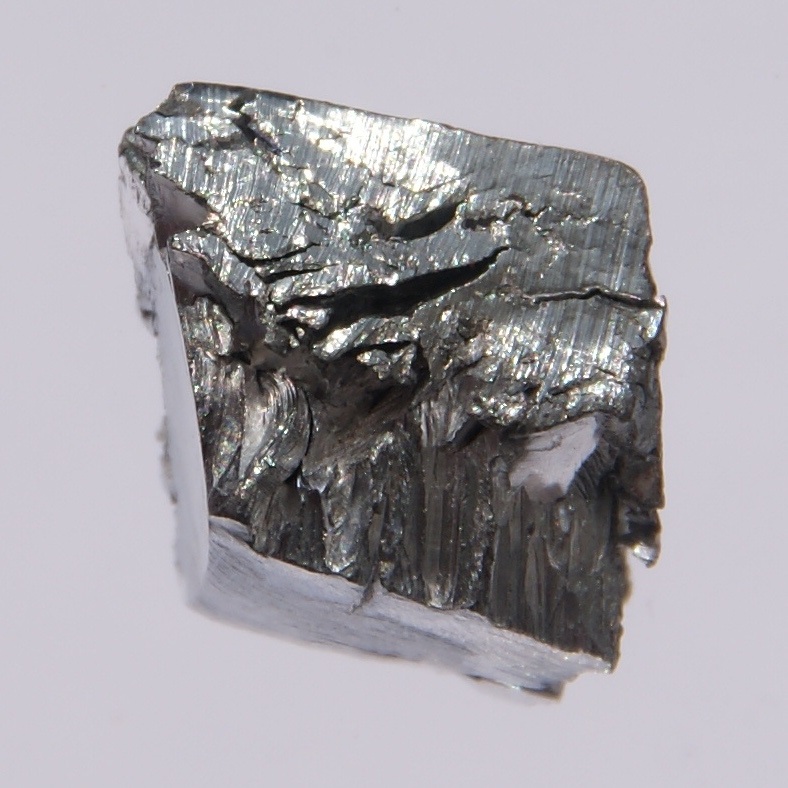 Lutetium aluminum garnet has been proposed for use as a lens material in high refractive index immersion lithography.