He partially decomposed a sample of cerium nitrate by heating and treating the resulting salt with dilute nitric acid.

From the resulting solution, he obtained a pale brick colored oxide of the new rare earth. 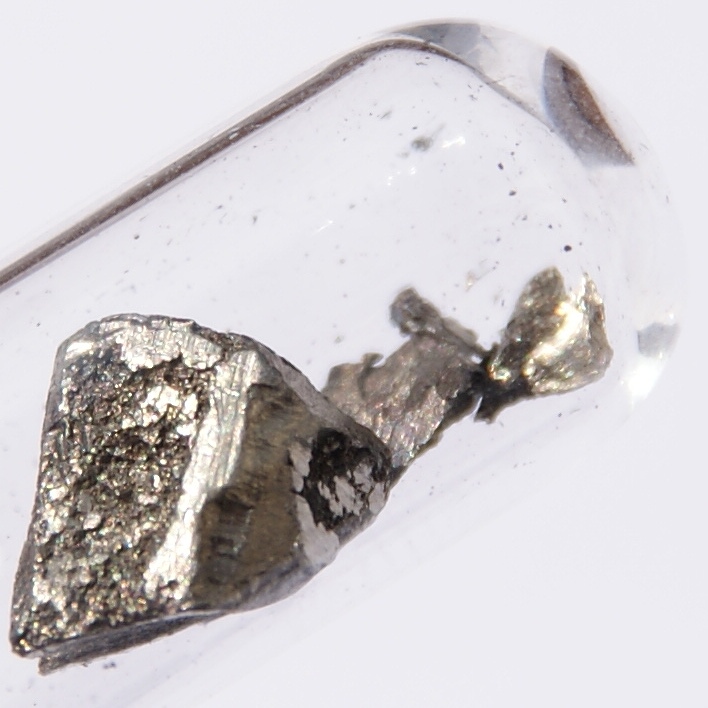 It is also used to make night vision goggles.

Small amounts of lanthanum, as an additive, can be used to produce nodular cast iron.