In 1789, another Hungarian scientist, Pál Kitaibel, also discovered the element independently in an ore from Deutsch-Pilsen which had been regarded as argentiferous molybdenite. 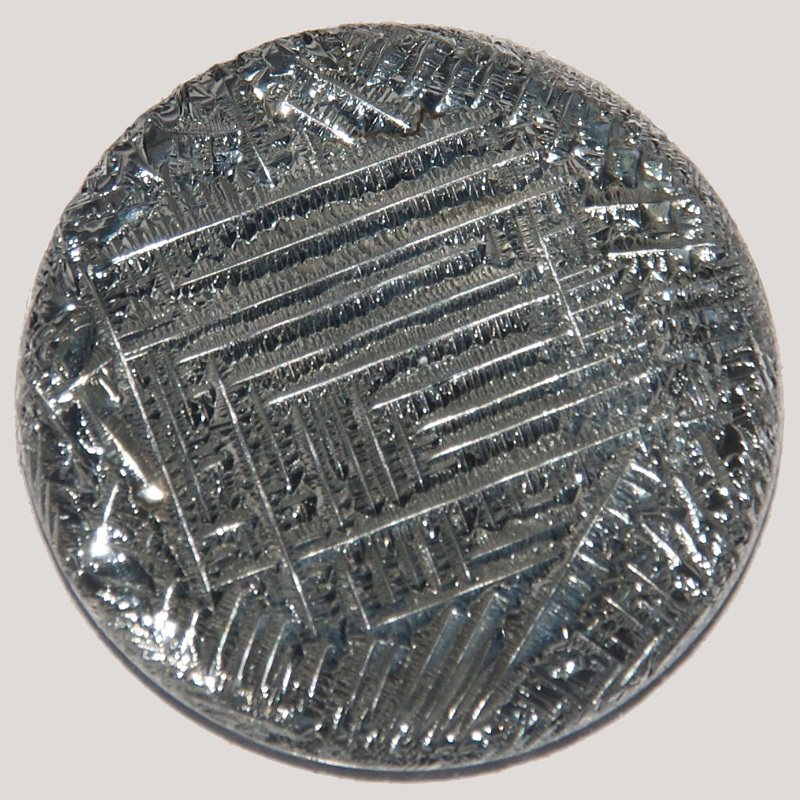 Tellurium is used as a basic ingredient in blasting caps, and is added to cast iron for chill control.

It is used in vulcanizing rubber and in catalysts for petroleum cracking.