In 1846, German chemist Henrich Rose independently discovered the element and named it niobium. 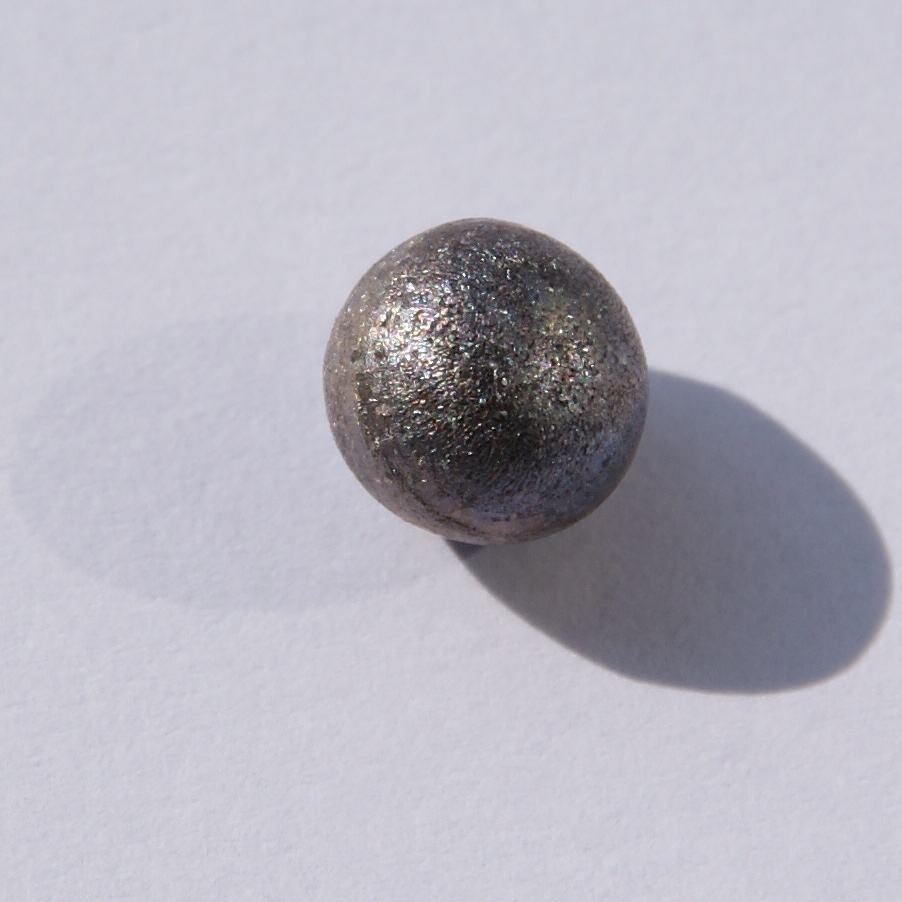 Niobium alloys are strong and are often used in pipeline construction.

The metal is used in superalloys for jet engines and heat resistant equipment.