Zirconium metal was first obtained in an impure form in 1824 by Jöns Jakob Berzelius by heating a mixture of potassium and potassium zirconium fluoride in an iron tube. 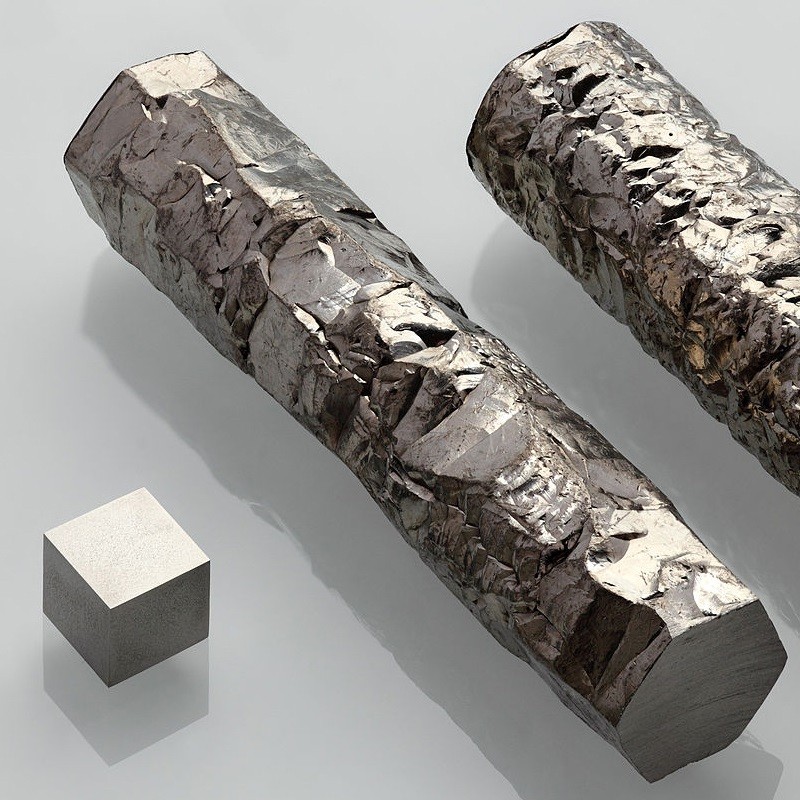 Zirconium is used as to make surgical instruments and is used in steel alloys as a hardening agent.