The separation of the metal was tried by Bunsen, but he never got samples with more than 18% of Rubidium. 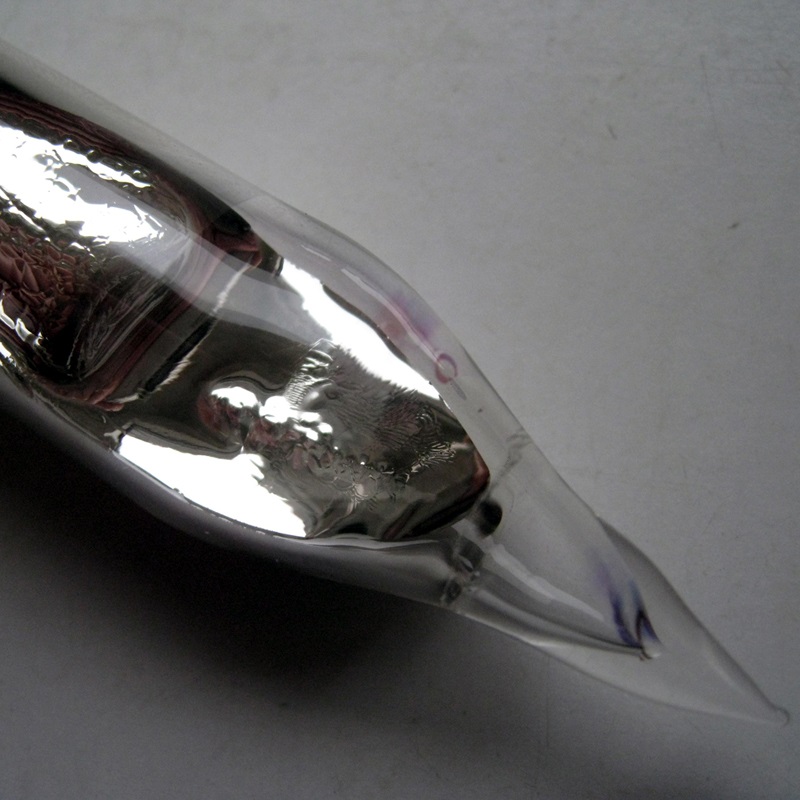 Rubidium compounds are sometimes used in fireworks to give them a purple color.

Rubidium salts are used in glasses and ceramics.