In 1886, Clemens Winkler found the new element along with silver and sulfur, in a rare mineral called argyrodite. 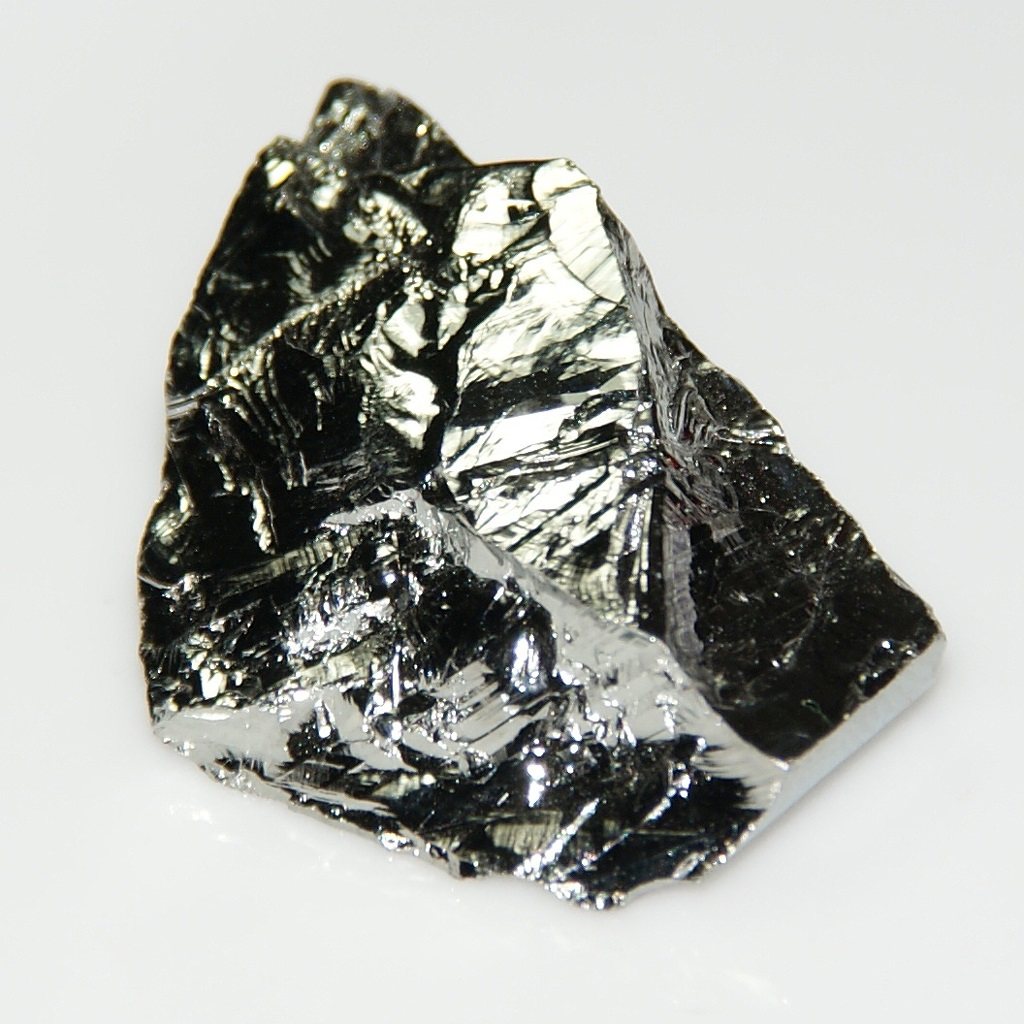 Germanium is used in transistors and in integrated circuits.

It is used as an alloying agent and as a catalyst.