In 1798, Vauquelin discovered that he could isolate metallic chromium by heating the oxide in a charcoal oven, making him the discoverer of the element. 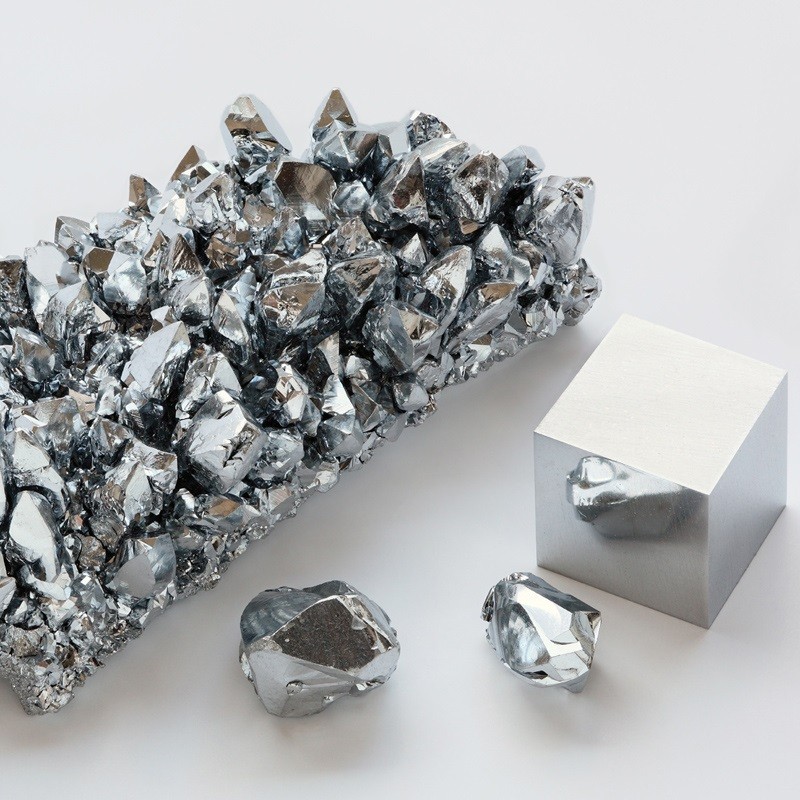 It is mostly used in plating to produce a hard, beautiful surface and to prevent corrosion.

The metal is also widely used as a catalyst.