Martin Heinrich Klaproth independently discovered the element in rutile in 1795 and named it.

The pure metallic form was only obtained in 1910 by Matthew A. Hunter. 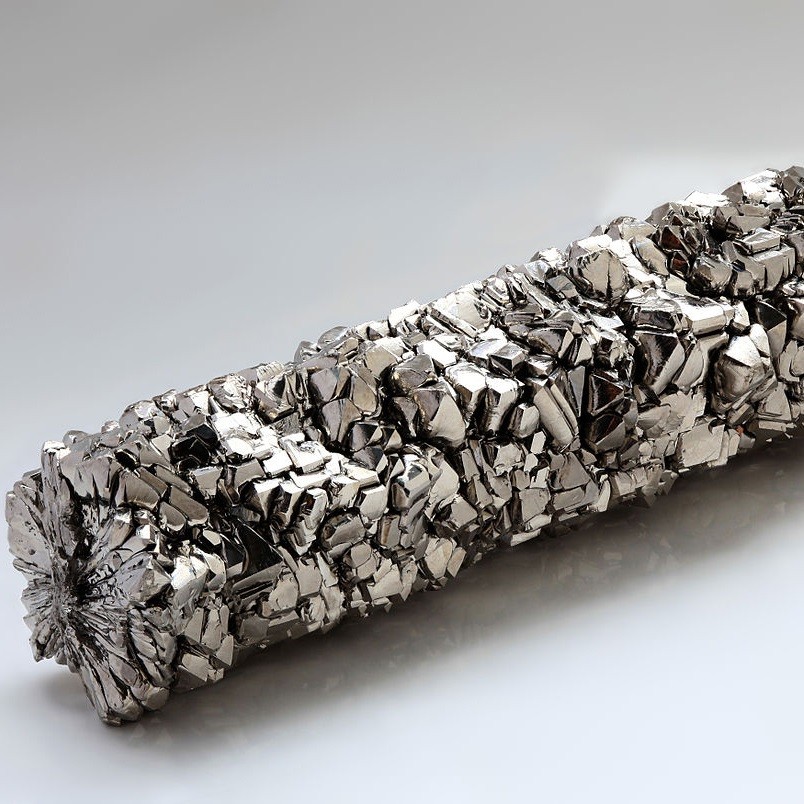 Titanium has potential use in desalination plants for converting sea water into fresh water.