By 1810, the scientific consensus was that chlorine was actually a compound that contained oxygen. 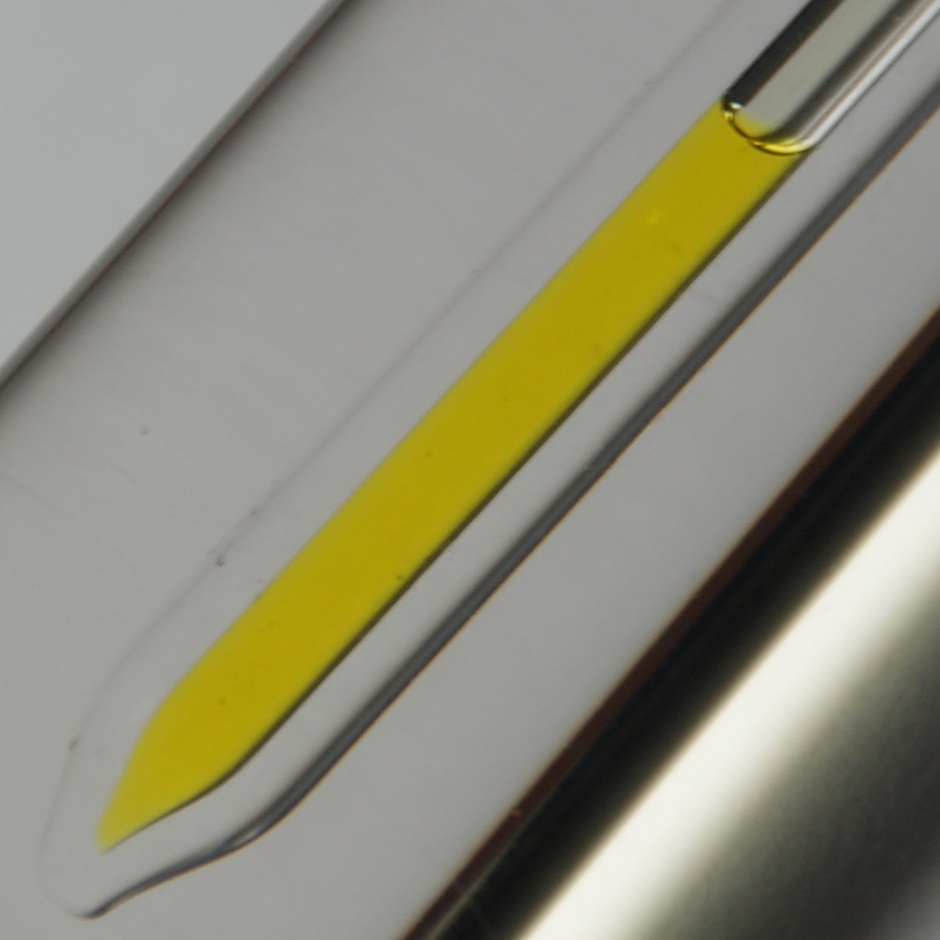