Sir Humphry Davy identified the existence of a metal base of alum in 1808.

Hans Christian Ørsted was the first to isolate metallic aluminum in 1825 in impure form. 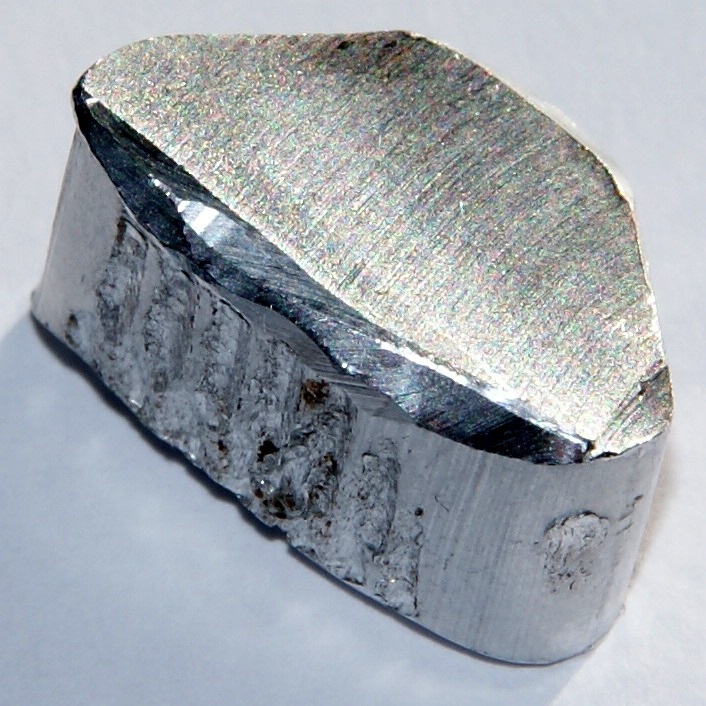 It is used in electrical transmission lines.

It is also used for kitchen utensils, outside building decoration, and in thousands of industrial applications.